Behold: courtesy of my friend in New Zealand, I give you pointless Hobbit cameo appearance #37: Sylvester McCoy, who plays Radagast, who’s not in the book. There are plenty of shots of him in costume, but here he is at the premiere. 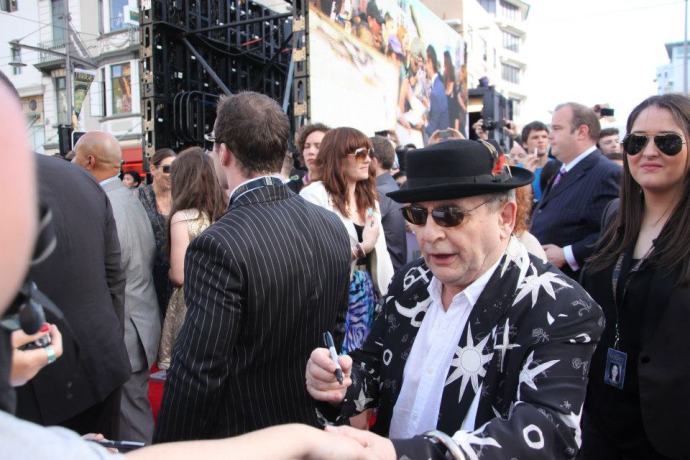 Anyway: the jacket is truly amazing, and I said so. “It did make me stop and wonder,” responded Victoria, “whether his Doctor Who outfit was provided by the BBC costume department or his own wardrobe…” 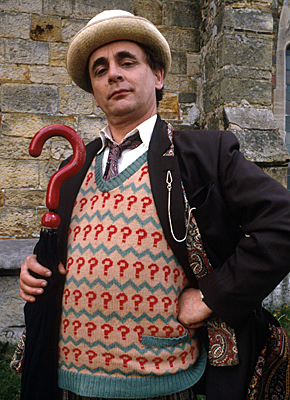 4 thoughts on “Radagast the not-so-brown”