In the woods there grew a tree

Here’s today’s media round-up. In television, it’s discovered that the Master spent the years following ‘Frontier in Space’ on a remote Scottish island catching up with some old friends. 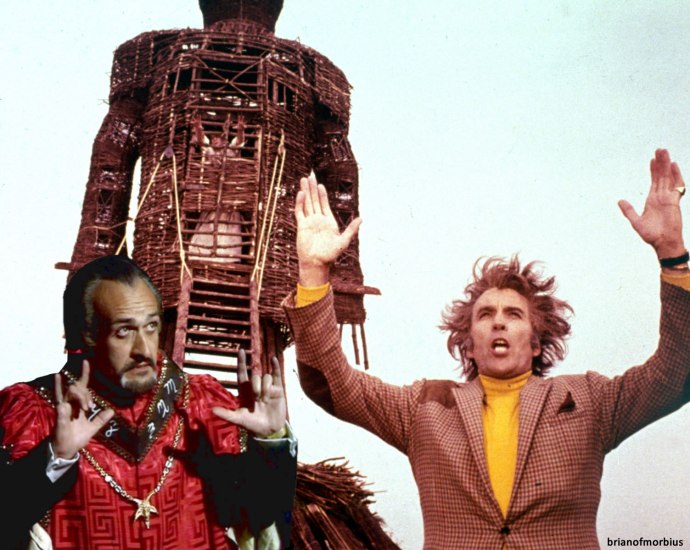 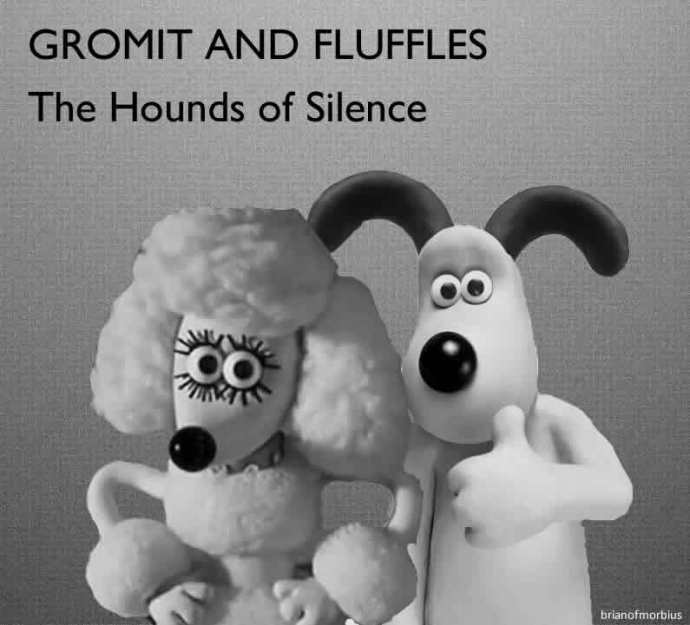 And finally, in the wake of new rules, it’s revealed that the BBC are prepared to take drastic steps in order to ensure you pay your license fee.