If you’re reading this, chances are I’m in the wilds of Staffordshire, checking out Ilam. It is an old hostel in a grand, Gothic manor dating from the seventeenth century. It has no WiFi or phone signal. This is queued; of course it is.

Entertainment first, and a leaked still from a deleted scene in a recent Holby City episode has raised more than a couple of eyebrows. 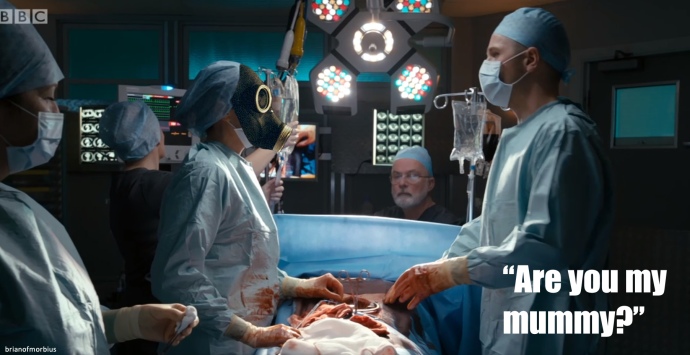 (This was, as anyone watching will attest, a thoroughly ridiculous plot twist. We knew that Ange had a secret, and we’d worked out what it was, but the likelihood of her coming to the exact same hospital as her son, and then working alongside him for months before finding out who he is? This is worse than bloody Neighbours. As I write this it’s Monday evening and the follow-up episode has yet to air, but I predict that she will say “I already let you go once, and it was the biggest mistake of my life. I’m not doing it again.” Let’s reconvene a week or two from now and find out whether I was right, shall we?)

Elsewhere, it was apparently National Unicorn Day, although it’s fair to say that not everybody enjoyed it. 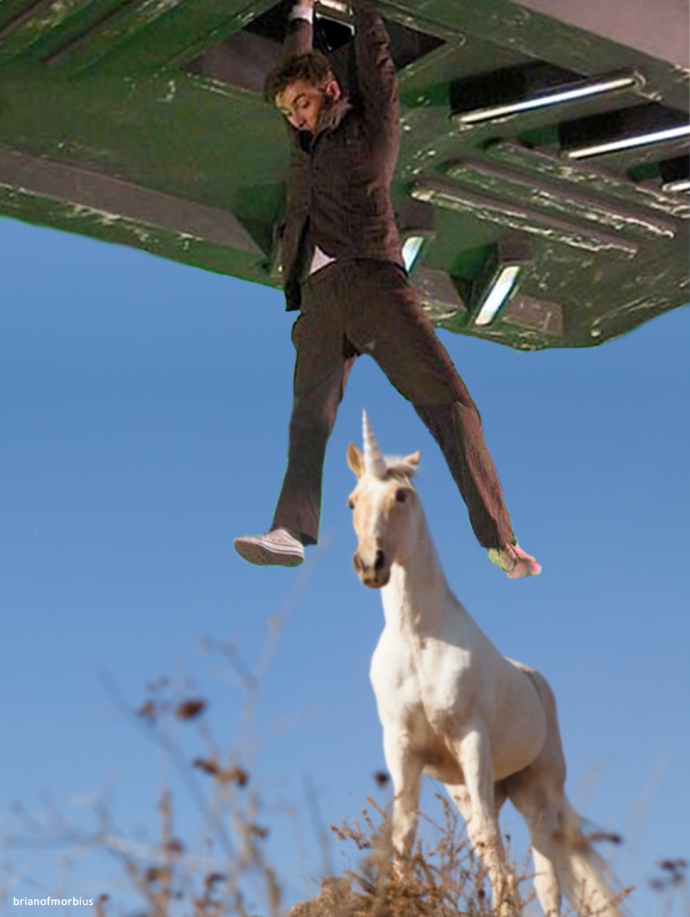 Not that the man’s bad on a horse, having come from the outside to make a last-dash sprint for the finish line in last weekend’s Grand National. 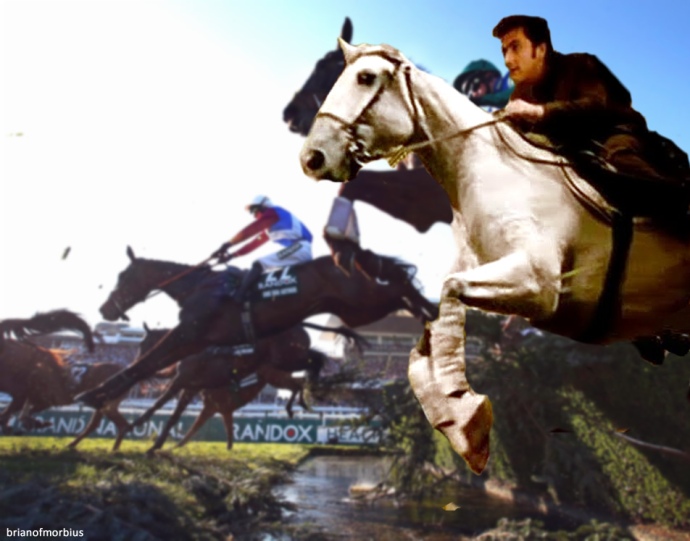 But it wasn’t all jollity and cheering. As Cambridge celebrated their double win on the banks of the Thames on a cold, grey afternoon, there was a moment of solemn reflection as the crowds paused to remember the year the boat race ended in tragedy. 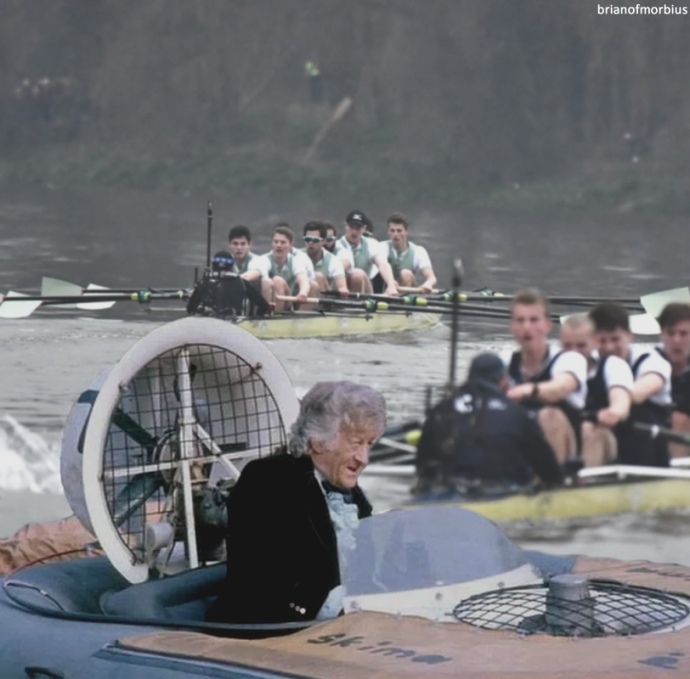 There’s something on your back, Sarah-Jane…