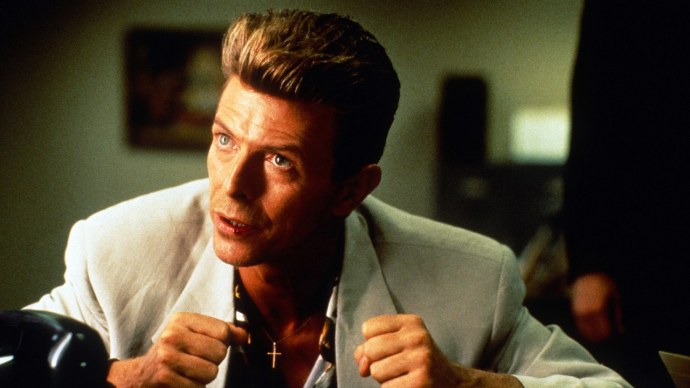 Let’s talk about the moon landing. But before we do that, let’s talk about a book I read thirty years ago in my first (and second, and third, and fourth) year at secondary school. It was called Arthur C. Clarke’s July 20, 2019 – a date which, at the tender age of eleven, seemed like a distant prospect. Compartmentalised into thematic chapters, taking us through smart houses, healthcare, travel and work on a single day in the then future, it explored a typically optimistic future society where things have mostly gone right, anchored by the celebration of fifty years since the moon landing. I can still quote bits of dialogue but I’m fuzzy on the detail; nonetheless people who still have the book assure me that the results were a bingo card, with some astonishingly accurate predictions and others that either haven’t happened yet or which happened years ago. It was glossy, and the photos were very nice. Sadly the Amazon prices are not, so it’ll have to stay as a memory, which is probably for the best.

Anyway, Armstrong didn’t quite make it to the fiftieth anniversary – but Aldrin did, and he’s still keeping his mouth shut about what really happened.

People got really cross when I did this. “I don’t like the idea of the Doctor being part of this conspiracy,” said one. To which the obvious reply is – well, she isn’t, she’s just landed the TARDIS in Shepperton instead of 240,000 miles up. Listen, I don’t have the monopoly on stuff like this. The X-Files got there first. Actually, I’ve been doing some thought in recent months and have decided that much of the way society is today can be blamed on The X-Files. Because it gave us a world where chemtrails were real, the moon landing was faked and governments were using vaccinations as a ploy to infect us all with viral pathogens, and the heroes were two likeable, intelligent white Americans whose job it was to convince us that this was all really happening. And the opposite of obedient sheep – “Comrade Napoleon is always right” – is abject paranoia, which really isn’t any better. So now no one trusts a thing they’re told by people who frankly know more about this than they do, and before you know it you’ve got people believing the Earth is flat. 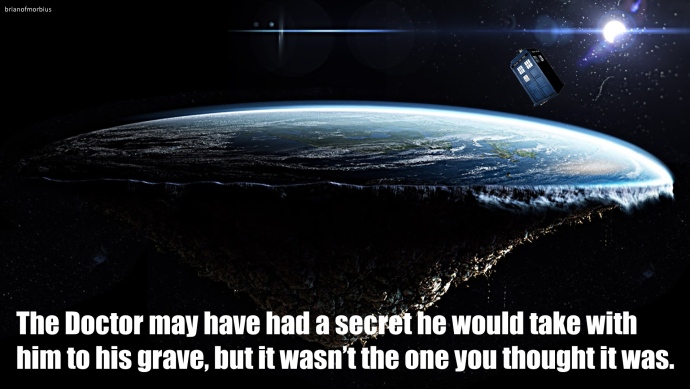 Anyway, at least – thanks to the miracles of modern technology – we can finally find out what that Silence was really saying back in 1969.

Finally, to the far side of the moon, where an old enemy is about to run into some old friends.

“Christ. Not you lot again.”

Categories: Have I Got Whos For You | Tags: clangers, day of the moon, flat earth, john simm, moon landing, silence, the clangers, the doctor falls, the master, the sea devils, the silence, the x-files | Leave a comment